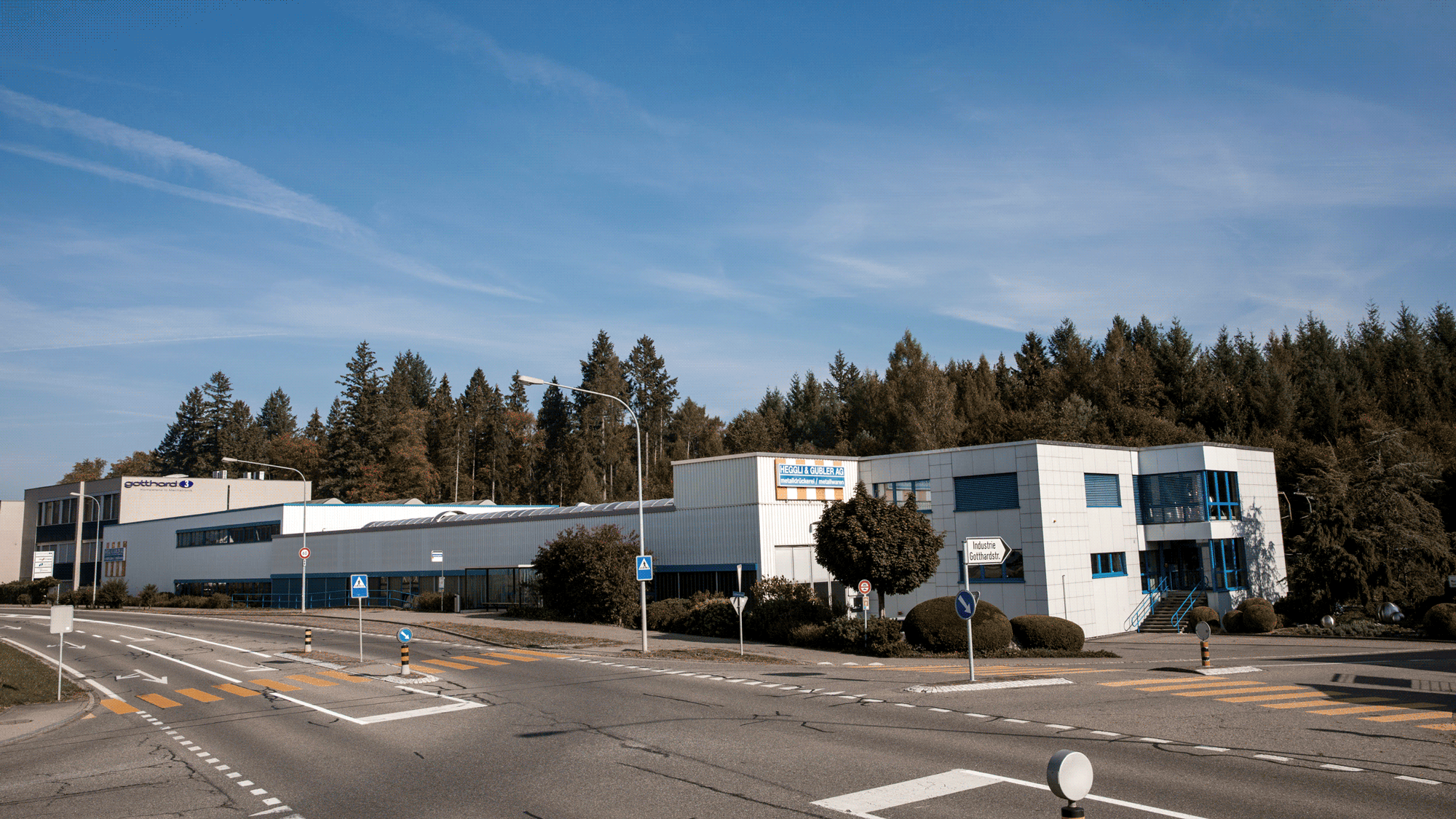 2018
Tool shop expanded with the addition of a new milling machine
Storage capacity expanded
IT modernised
New management system introduced and certification achieved in accordance with the new ISO 9001:2015 and 14001:2015 standards

2017
New welding shop set up with the purchase of a new circular welding unit, including extraction system

2006
Stefan Heggli joins the family-run business, the third generation of the family to do so

1975
A spacious storage facility for forming tools is introduced

1963
The company management decides to relocate the business to Muri in the canton of Aargau close to the Gotthard railway. Profilpress AG follows suit six months later

1955
Anton Heggli-Fischer constructs a factory complex in Rickenbach (canton of Aargau), which includes office and living space
This creates the conditions for more efficient and streamlined production
In the factory basement, Anton Heggli-Fischer paves the way for the establishment of what is now Profilpress AG